Let’s talk about you. How was the artist “Jerome” born? And When did you start to play guitar? I was born in university college hospital just after midnight 16th February , it’s the same hospital that Mia Farrow (best known for her performance in Roman Polanski’s film “Rosemary’s Baby” and ex wife of Frank Sinatra had twins).My first home certainly made an impression it was above a studio called “Underhill” .It had a bath in the kitchen and a toilet in the back garden.People

Bizarre coincidences around the recording of "Dark is the Night", Hit on all Sixess" 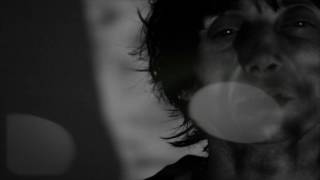 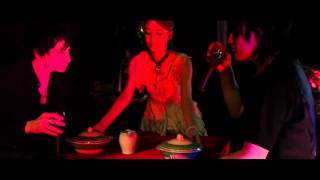 We made another Video - Summon The Witches

Update from Mark Keds in the Sidney Street bunker

Mark is back and selling his amp yo